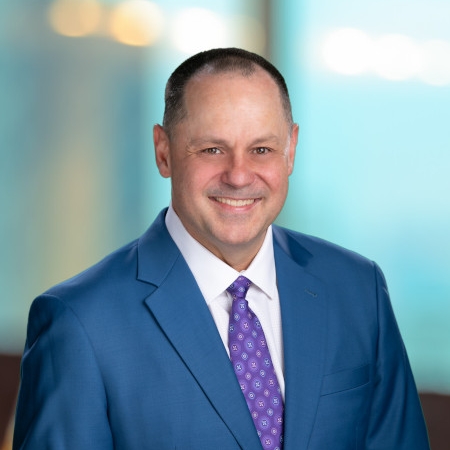 Clayton A. Looney is Professor and Chair of the Management Information Systems (MIS) department in the College of Business (CoB) at the University of Montana (UM). In 1988, he received a bachelor of science in computer science from Washington State University and in 2003, a Ph.D. in MIS. Prior to earning a terminal degree, he accumulated 10+ years’ industry experience, primarily as an information systems consultant and CEO of dot.com start-up. Prior to joining UM’s MIS department in 2006, he served as an assistant professor at University of Virginia’s McIntire School of Commerce.

A highly-respected scientist and established expert in decisions involving risk and uncertainty, Professor Looney continues to produce an impressive stream of inter-disciplinary research. Advancing the boundaries of knowledge in human-computer interaction, cognitive biases, and behavioral economics, his work can be found in high-impact, premier scientific journals such as Decision (APA journal), Decision Sciences, Journal of Management Information Systems, Information Systems Journal, Management Science, and Organizational Behavior and Human Decision Processes. In addition, Professor Looney has served as Associate Editor at Decision Sciences and as an Editorial Board Member at the American Business Journal.

Under his leadership as Chair of the MIS department, the STEM-designated undergraduate MIS program ranks #2 amongst public schools in the West, according to a highly-respected, worldwide consulting firm. Despite directly competing with larger, well-funded programs of its kind, the program is widely considered as a premier placement site. Boasting a 94% placement rate, the program produces some of the highest paid graduates on campus, with local, regional, national, and international placements at prestigious firms such as Cognizant Technologies, Fast Enterprises, KPMG, Microsoft, Moss Adams, the National Security Administration (NSA), PwC, and the Washington Corporation.

In terms of recruiting, MIS attracts nearly 40% of newly declared business majors, over twice as many students as any other business major. MIS represents the only business major to achieve year-over-year growth during the past two years. The program strives to develop future leaders, in fact, the MIS student group has won 10 international awards for excellence, including professional development, community service, fundraising, communications, and most recently, the prestigious Distinguished Student Chapter Award. Strongly committed to diversity, women represent more than 1/3 of MIS majors, far outdistancing the 6.7% national average for STEM degree graduates.

Beyond the department, Professor Looney continues to champion interdisciplinary collaborations, such as the Master of Science in Business Analytics, in which he served as Director, as well as certificate programs in cybersecurity, data analytics, digital marketing, and accounting information systems. Professor Looney has received several teaching awards, signifying his dedication to delivering exceptional and innovative learning experiences at graduate and undergraduate levels.